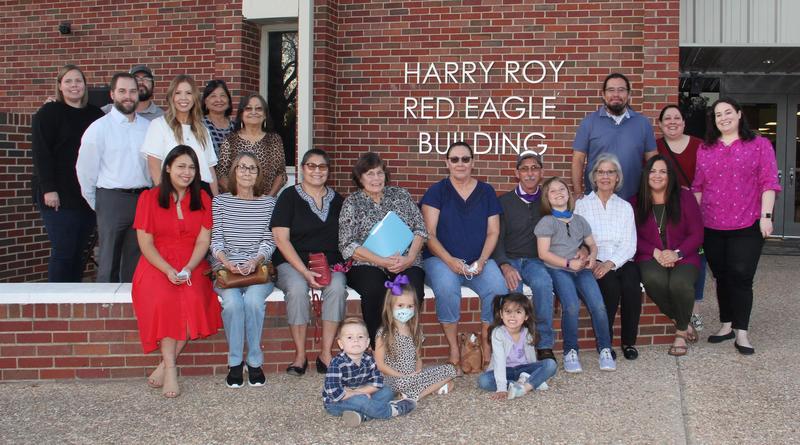 Monday, October 12, 2020, the High School building was named, Harry Roy Red Eagle Building, in honor of one of Hominy's most accomplished citizens. The ceremony was led by Fi Davis and followed by Harry Roy's wife, Pauline, who read a short story about his life. Harry Roy Red Eagle was an honor student and high school All-American in football while at hominy. He later became High School Principal and eventually Superintendent of Schools at Hominy.

After the dedication of the high school, everyone present was given the opportunity to view the renovated building. 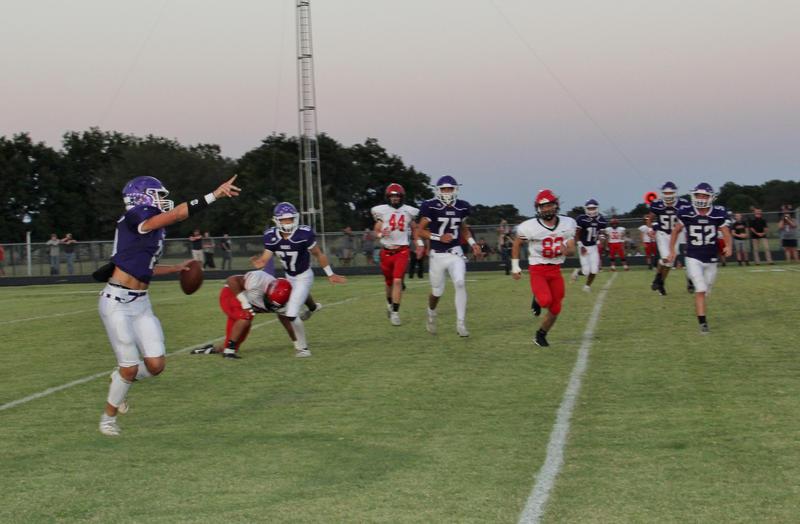 The Bears Come to Town

Last Friday, Hominy Bucks opened up district play with Pawnee. Pawnee is one of the top teams in the state and showed how tough they were. Hominy offense couldn't get things going inside the 10 yard line. Jaxon Woods and Tyler Edwards propelled the offense in the middle of the field but couldn't punch it in for a touchdown. TK Sutton, Carson Keene, and Julius Hughes lead the team in tackles of defense. Bucks travel for their 2nd district game at Caney Valley on Friday, October 2nd.

Regionals will be October 1-2, 2020, in Ripley. Click for more information. 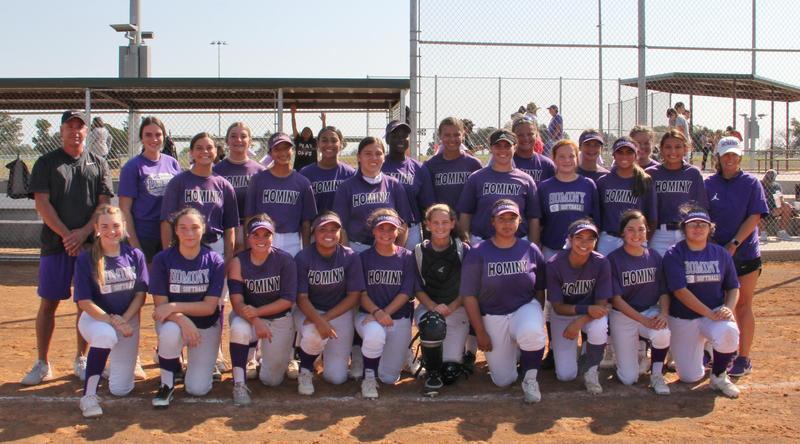 Congratulations to the 2020 District Softball Champions, Hominy Lady Bucks. The Lady Bucks will face Ripley at Ripley in the first round of the regional tournament at 12:00 p.m. on Thursday. 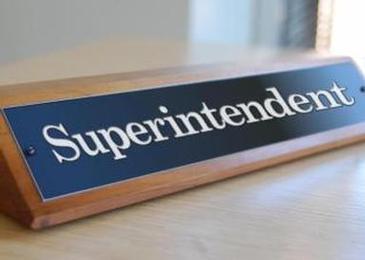 Notes from the Superintendent

The Lady Bucks will play Frontier and Depew. The girls were treated to a pizza lunch and shown support by football players. Go Lady Bucks!

Bucks Football Travels to Pawhuska for Battle of the Osage

Last week the Bucks traveled to Pawhuska for their last non-district game of the year. During Friday's game, Shane Brown got on the board first for the Bucks with a 10-yard rushing touchdown behind the offensive line - Joseph Goodfox, Michael Harris, Dakoda Pickard, Joseph Eaton, and Jarett McElyea. In the second half, the Bucks were able to punch two more scores in with Jaxon Woods and TK Sutton. Ryder Edwards had an interception right before half, and TK Sutton and Carson Keene lead the team in tackles.

This week starts district games with Pawnee coming to town.

Hominy Junior High Lady Bucks ended their softball season in exciting fashion this past week. They capped off an undefeated regular season with wins against Caney Valley, Prue, and Sperry. On Saturday, they brought home some hardware placing 3rd in the Oilton Tournament. Thank you to all the girls for all your hard work and dedication. Special thanks to the fans and supporters for cheering them on.
RSS Feed